On Point: Crafting Bullet Points that Pack a Punch 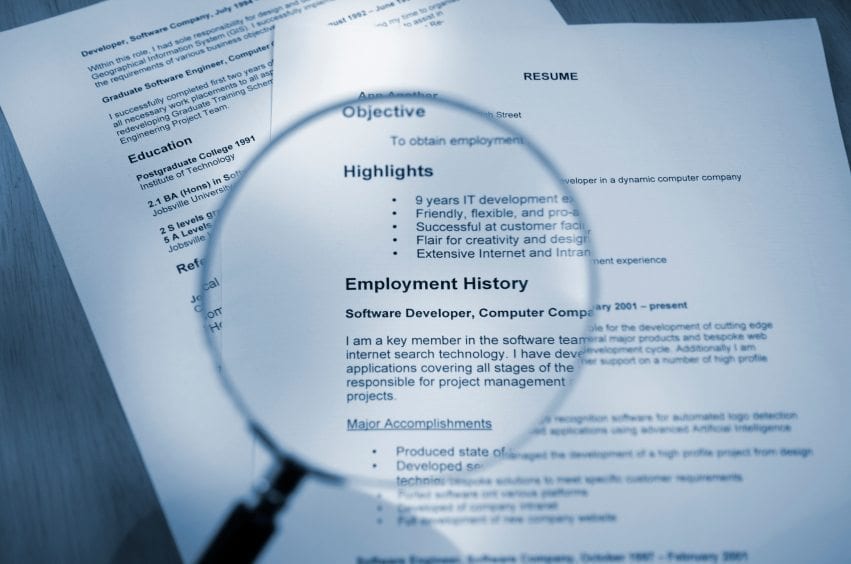 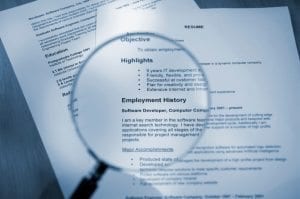 If your resume is beginning to look like solid blocks of text where everything blends together, it’s time to start revamping your approach. It’s okay to have two or three sentences under each position you’ve held, but then use strategic bullet points to emphasize key accomplishments and abilities. This change in format will draw the hiring manager’s eye and break up information into more manageable chunks. Hiring managers don’t want to have to sift through a paragraph of text trying to determine what the most important points are. In fact, they probably won’t spend the time to do so. Information should be easily accessible.

How can you make the most out of the bullet points on your resume and attract positive attention? Here are a few pointers to get you started:

Avoid: A laundry list of general tasks with no real support.
Instead: Create action- and results-oriented statements that highlight what you are capable of. Each bullet point should serve a purpose and show how you made a difference. You can include more general responsibilities in a short summary before you break into bullet points, but make sure they are meaningful to the role.

Avoid: Repeating the same verbs, phrases, or responsibilities over and over again between positions. If you did the same thing at more than one job, you don’t have to keep listing it.
Instead: if you do mention similar skills again, don’t copy and paste the same sentence – rework it from a new perspective. Start each bullet point with a different action verb. If you get stuck, use a thesaurus. You’ll be able to find more effective ways of showcasing your talent. Some powerful words include: orchestrated, spearheaded, increased, improved, decreased, reduced, generated, championed, and analyzed.

Avoid: Vague statements that do not reflect a job well done.
Instead: Incorporate metrics when possible. Not only are recruiters’ eyes drawn to numbers among the text, these figures show more concrete support for your abilities. Include how many direct reports or team members you managed, percentages, dollar amounts, rankings, quotas, and other figures. In some instances it can be difficult to obtain these metrics, but you can still show impact by using phrases such as “cost savings,” “increased efficiency,” “streamlined operations,” “grew revenue,” or “expanded market reach” and then demonstrating how you accomplished it.

Avoid: First and second person statements. Your resume should not use I, me, my, we, or our.
Instead: Use third person statements without including pronouns. Put current activities in the present and completed activities in the past. It is implied that you are the person doing the action if you say “Implemented targeted email campaigns resulting in 35 percent increase in conversion rates.”

Avoid: Generalizations and broad statements that could apply to anybody.
Instead: Focus on what sets you apart and makes you stand out. Touch on special skills or qualifications that you have, major successes or impacts you have made, and what you can bring to the organization. Showing that you’re a jack of all trades is not always effective on your resume; you’re being hired for a specific position, so detail how you can excel in that role.

If your resume is lacking the punch it needs to get you noticed for the right reasons, contact Chic Resumes at (803) 831-7444 or resumewriting@grammarchic.net to schedule a consultation today.