What Meghan Markle Teaches Us About Leaving a Job You Hate 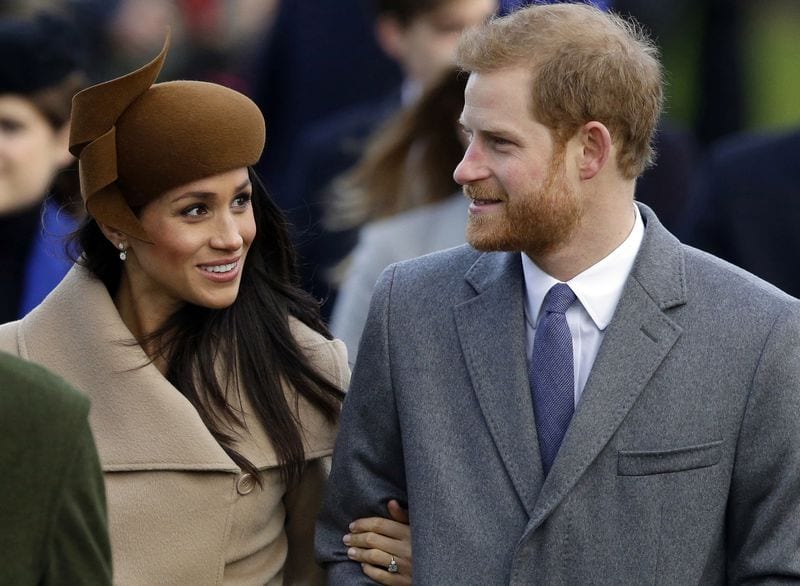 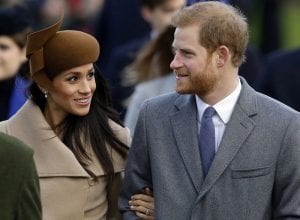 I suppose there is one way to leave a job—and then there is the Meghan Markle way to leave a job.  Just last week, Prince Harry and Meghan Markle, the Duke and Duchess of Sussex, made an announcement that shook the British establishment to its core and shocked the world.  As thoroughly modern Royals, the pair made the bombshell announcement on Instagram that they were stepping back as “senior royals”—effectively “quitting” the British Royal Family.

Now, it’s no secret that I am an avid Royal Watcher—I have been since my mother roused me from bed as a child to watch Diana and Charles take their ill-fated trip down the aisle. So, indeed, the announcement did turn my head, and then it got me to thinking. What are the lessons that might be present when it comes to quitting a situation—a job in this instance—when it simply isn’t working for you anymore?  Here’s what came to mind.

1. Bullying and Harassment is Never Okay. This should be an obvious red flag in any job.  If you are made to feel uncomfortable or harassed because of who you are, the color of your skin, your nationality, etc., then it’s time to get out.  Frankly speaking, I think Meghan put on a pretty brave face for longer than she needed to—considering all of the racism, misogyny, and downright hate she has dealt with since she and Harry announced their engagement.  But in the end, it’s clear that this woman has self-respect.  If you are facing a situation where bullying and harassment is present, don’t simply take it to HR, get out.

2. Your Mental Health Matters. On the same token, if you are in a position where you face constant anxiety, sadness, and dread over what the workday is likely to hold, that’s never a good sign. What you do for a living is going to consume a considerable part of your life—and if you are miserable simply at the thought of having to clock in each morning, then that’s an issue. As Meghan has shown, she is not willing to spend her life miserable.  I’m not saying that your work life must be fairy-tale-esque…but it certainly shouldn’t give you nightmares.

3. You Do Not Exist to Make Other People Happy. Yes, it’s true that we all have to answer to someone; there is always a hierarchy at any job.  However, no matter how old the establishment that you work for, at the end of the day, you aren’t simply there to serve other people.  There has to be a benefit in it for you, too. Meghan clearly thinks that she brings value to her role—she is passionate about environmental causes and has spoken at length about social equality. But in her current job, she’s not allowed to participate or opine in a public forum regarding such matters. Ultimately, sometimes it might be easy accepting a job description with the hope that maybe you can enact change—but when you realize that’s not going to happen, then it’s perfectly fine to pursue new ventures.

4. Family Businesses Can Be Challenging. Personally speaking, I run a business where I employ several family members—and I know that sometimes it’s not easy having to put away office strife when you sit down to dinner together. So, I can barely imagine what it must be like for Meghan to have entered employment with “The Firm.” She not only has a job to do day in and day out, but she also lives in houses owned by her husband’s grandmother and her income comes not only from Grandma Liz’s bank account but also her father-in-law (by way of the British taxpayer, of course).  To decide to “become financially independent” and say “thanks but no thanks” to a steady paycheck is a big step—let alone doing so with the awareness that you are still going to be seeing these people at family events that will be broadcast on a global scale (think her father-in-law’s future coronation, etc.).  That’s a big, brave move—and to me, on some level, it sounds like entrepreneurship. So, the family business isn’t working for you anymore and you have an idea about what you would rather be doing—that’s awesome, you do you, Meg.

5. Work with Your Partner to Create a Plan. Now, if you are single, you probably call the shots in your own life, and if you are in a bad situation or a job that isn’t serving you anymore, then it’s on you to make the decision to leave. However, if you have a partner or a spouse who is also going to be impacted by your next move, then it’s wise to make sure they are on board. In Meghan and Harry’s case, it’s clear that they are working together as they take a next step that is good for both of them. And I must give props to Harry for showing that his wife and son are #1 in his life.  Unfortunately, too many people neglect this and instead love a job or a company that will never love them back. Furthermore, and this speaks directly to Harry—if you know your career path and options are limited with a company, and there is no room for advancement or promotion, then it’s perfectly fine to look for the door. At the end of the day, ensure you’re making employment choices that allow you to experience your life with the people you love and who love you in return.

Ultimately, I give the Sussexes credit in making such a huge move and quitting what appears to be a pretty toxic workplace.  I’m sure whatever the future holds for them will be centered on helping the world become a better place. There is no doubt that they have the power to do some good—as we all do.  And no matter if you are a global celebrity or simply trying to chart your path to improve your career and your life in 2020, we all have the power to leave a company or a situation that is no longer doing it for us and find something that is fulfilling.

Of course, if you need a resume as you start the process—you know who to call.  Harry and Meghan, the team at Grammar Chic is standing by.