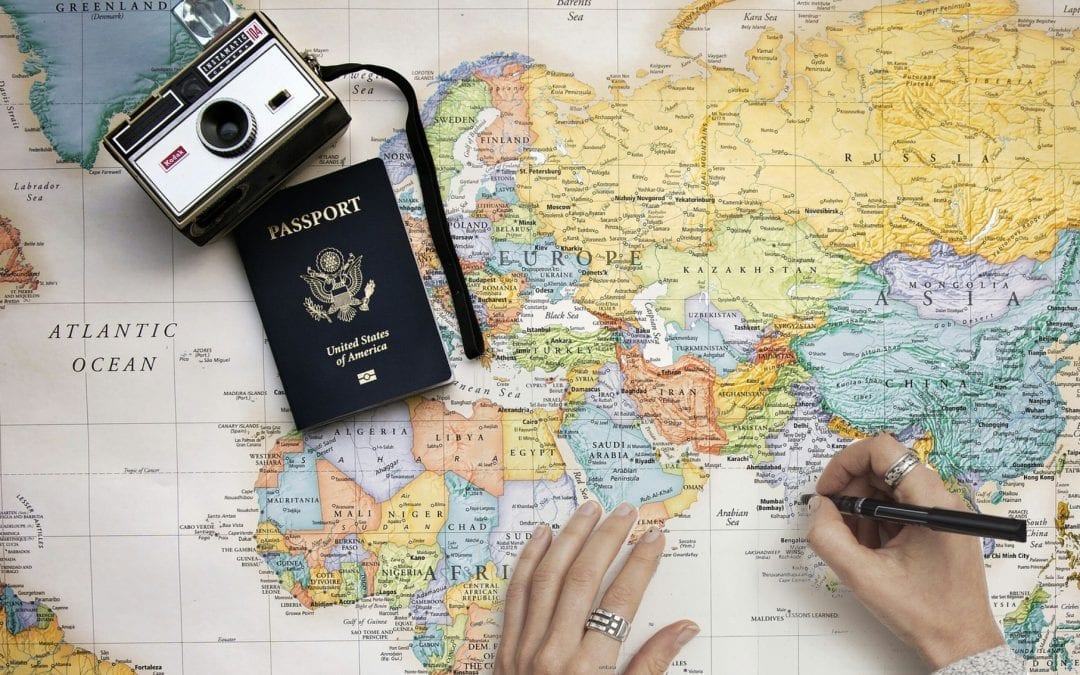 If you currently live in the United States and want to apply for a job in the UK, Germany, China, Japan, Australia, or anywhere else in the world, chances are you’ll need to update your resume. Resume standards are not the same internationally, and many countries have their own requirements. It’s a good idea to do your research and learn as much as you can about the expectations for whatever country you’re applying in.

First of all, it’s important to note that what the U.S. calls a resume, most other countries call a CV. The terms are frequently interchangeable. However, in the U.S., a CV is a longer, more detailed document typically used by academicians or researchers.

In the United States, it is not unusual to see a wide range of styles and formats for resumes ranging from reverse-chronological to functional to highly creative. The European Union, however, has created a uniform template used by all applicants called the Europass CV. And whereas many countries prefer personal information and contact details to come first, Germany focuses on education first and the UK focuses on work experience first. Furthermore, in Japan, job applicants are expected to handwrite their resume rather than create a digital copy.

To reduce risk of discrimination, the U.S., UK, and Australia limit the amount of personal information you should include on your resume. The inclusion of a photograph is discouraged, whereas in many other countries it is encouraged or even required. In Europe, Asia, the Middle East, and Africa, it is also common to include details such as gender, nationality, marital status, and birthdate.

It can be a good idea to have two copies of your resume available: one in English, and one in the native language of the country you are applying in. Make sure you have a native speaker review your resume to make sure everything translates accurately and there are no errors. Even when using English, double-check as to whether you should be using American English, British English, or Australian English – they’re not all the same.

There are some basics that are the same no matter where you’re applying, however. For instance, you should always include relevant contact information such as your name, phone number, and email address. Furthermore, two pages is the average length preferred (or sometimes required) by many countries. Focus on being concise and to the point. Employers throughout the world also value skills and accomplishments. They want to know the impact you made in your previous roles and what you have to offer their business and customers. Include metrics and action-oriented statements whenever possible.

There is a lot to know when crafting an effective resume, and the particularities of the country is just one aspect. If you’re struggling with your resume or aren’t seeing the type of response you hoped for, the team at Grammar Chic is here to help. We’ll work with you to create a resume that presents you in a positive light and aligns with current standards. Contact us today at (803) 831-7444 or resumewriting@grammarchic.net to get started.