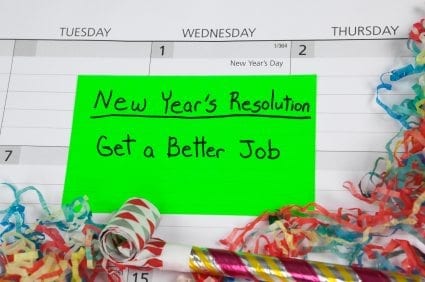 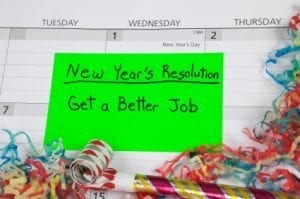 Tell someone that you’re job searching during this time of year and you’ll probably hear any number of opinions about what a holiday job hunt is like. While your friends, neighbors, parents, and hairstylist mean well as they give you advice about holiday job hunting, they may also be perpetuating myths that simply aren’t true. Here are some common myths about job hunting during this time of year that you just have to stop believing:

Nobody hires in December

While December is certainly a more hectic time around an office, there’s no truth to the idea that hiring stops during the holiday season. It may take a little longer to get through the process, but when there are positions that are open, you can bet that companies are finding a person to fill them regardless of the month that the calendar displays.

For some reason there is a false belief that companies release “good” jobs at certain times throughout the year, and that December is not one of them. Actually, you’re just as likely to find a job you love in December as you are in March, July, or September. It simply depends on turnover and when people choose to come and go from that business. Don’t hold off on a job search in December just because you think you won’t find an opportunity that’s right for you.

Nothing happens between Thanksgiving and the first of the year

While business certainly slows as companies give time off and have holiday parties, day-to-day affairs are still happening within that office, and so is hiring. You may need to be more proactive in order to stay on a hiring manager’s mind, but there’s no reason to believe that the hiring process stops when Thanksgiving dinner is served.

Budgets vary from company to company, but rest assured that if there is an open position that needs filling, the business will make this happen regardless of the time of year. There is no truth to the idea that companies will try to shortchange you as they hire you at the end of the year. In fact, many organizations are actually able to offer more money, as they may have wriggle room in their budgets as the year winds down.

If you’re tempted to hold off on your job hunt until 2014 rolls around, resist the urge. It’s just as easy to find a job that pays well now as it will be when the new year starts. Just make it a point to stay organized and stay on a hiring manager’s radar in order to land yourself a terrific new opportunity as this year comes to a close.